Country Magic products are produced on a number of farms spread across the Annapolis Valley of Nova Scotia. In 50 years the farm has grown from a relatively small family operation to one of the leaders in the Canadian Agri food industry. 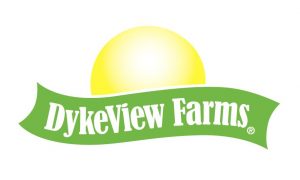 Dykeview Farms Limited was founded in 1970 by Robie and Edith Kidston and their two sons Earl and Bobby. Today, Dykeview is owned and operated by Earl Kidston and Bobby Kidston as well as four other families who actively work in the operation each day. Over the years, many crops have come and gone. Today we produce; potatoes, onions, grain, corn, soybeans, beans, and highbush blueberries. Over the years, peas, celery, and apples have been eliminated, along with the cattle and hog divisions.

Vital Berry is our soft fruit production company, producing, strawberries, raspberries, blackberries, beans and grape tomatoes. Vital Berry utilizes many modern technologies such as the Spanish Haygrove tunnels to take advantage of niche markets throughout Atlantic Canada. Vital Berry is one of the largest employer of off shore labor in Nova Scotia. 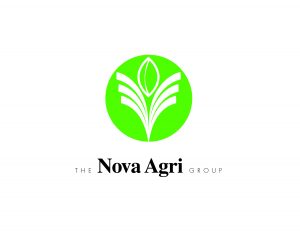 Nova Agri Inc., is a wholly owned subsidiary of Dykeview, it was incorporated in 1985 to be the marketing arm of the organization. Nova Agri has grown and evolved into a dynamic domestic fruit and vegetable marketer in Atlantic Canada as well as being an importer and exporter to many countries. Many associations have been developed with others to partner in our desire to be the leading Agri food company in Atlantic Canada. We operate two packing plants and many storage facilities including cold, controlled atmosphere and freezer. Research is also being conducted on  greenhouse strawberries, and natural means of pest control. Innovation and research are at the foundation of Nova Agri’s future in the agri-food industry. 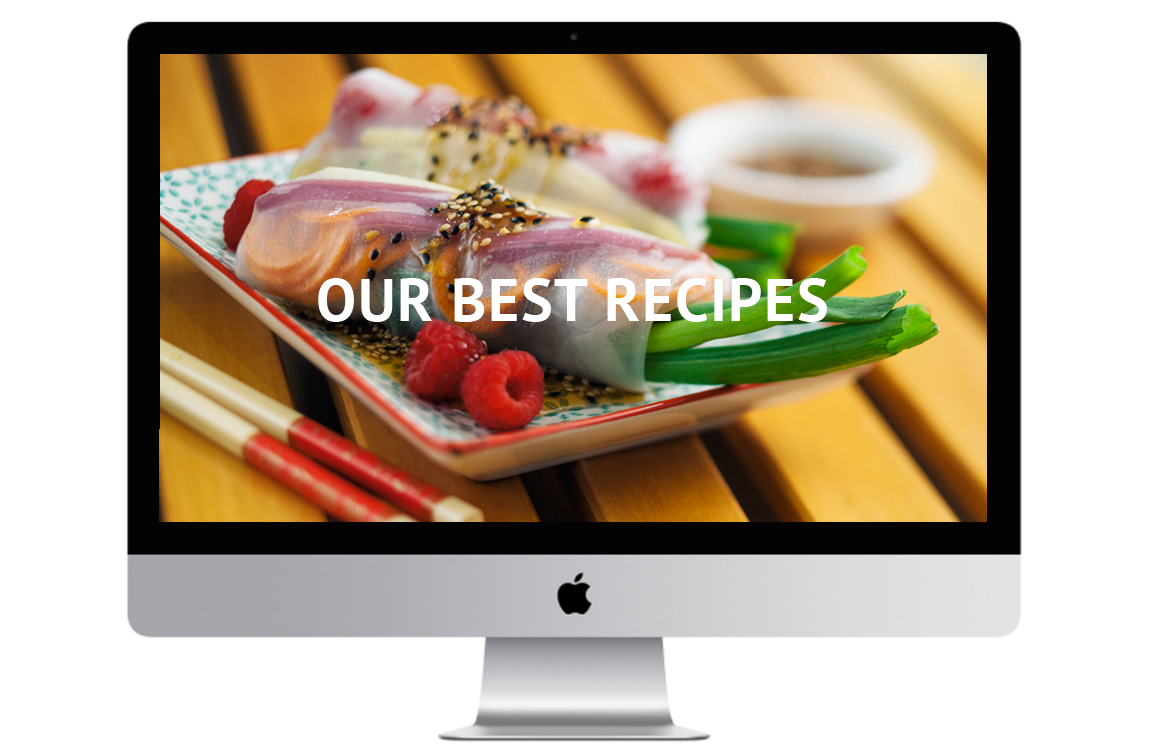 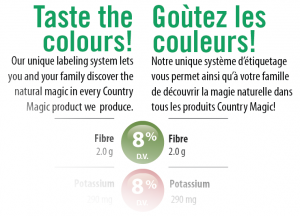 We are dedicated to producing quality Country Magic products that will be part of our customer’s healthy lifestyle. Our primary crops include highbush blueberries, onions, potatoes, strawberries, lettuce and other greens—we are constantly introducing new items that will liven up your plate!