The fall weather is finally here (hard not to notice the cold weather and the countless advertisements for pumpkin spice this and pumpkin spice that!), well I've started to think a lot more about soups and warm dishes to enjoy after a long day. One of my personal favourites is this potato leek soup! It's simple to make and uses basic ingredients that I always have around the house. This is also an easy recipe to to freeze for a later date (freezing instructions at the end)!!

Soooooo there isn't a final recipe photo as I ate all the soup before I got a chance to take one! 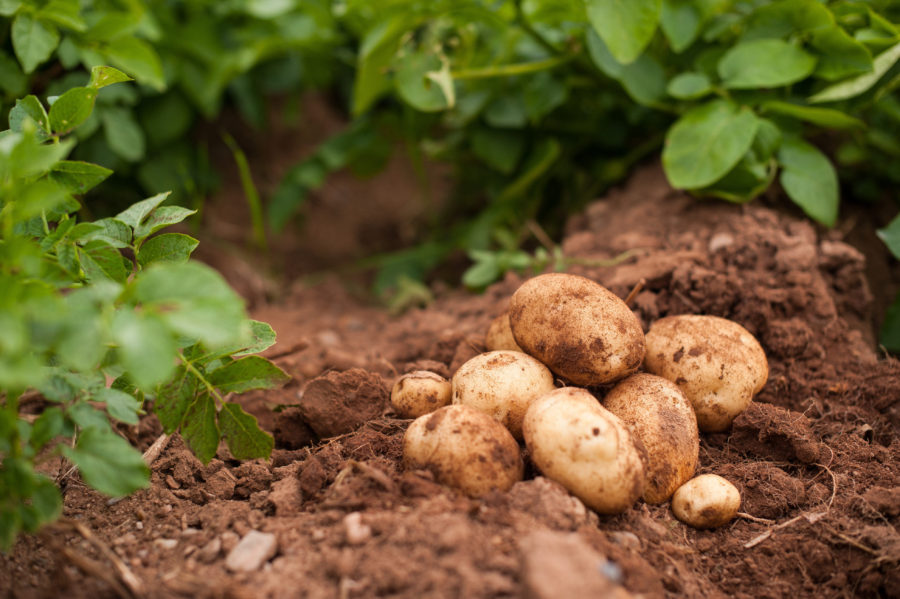 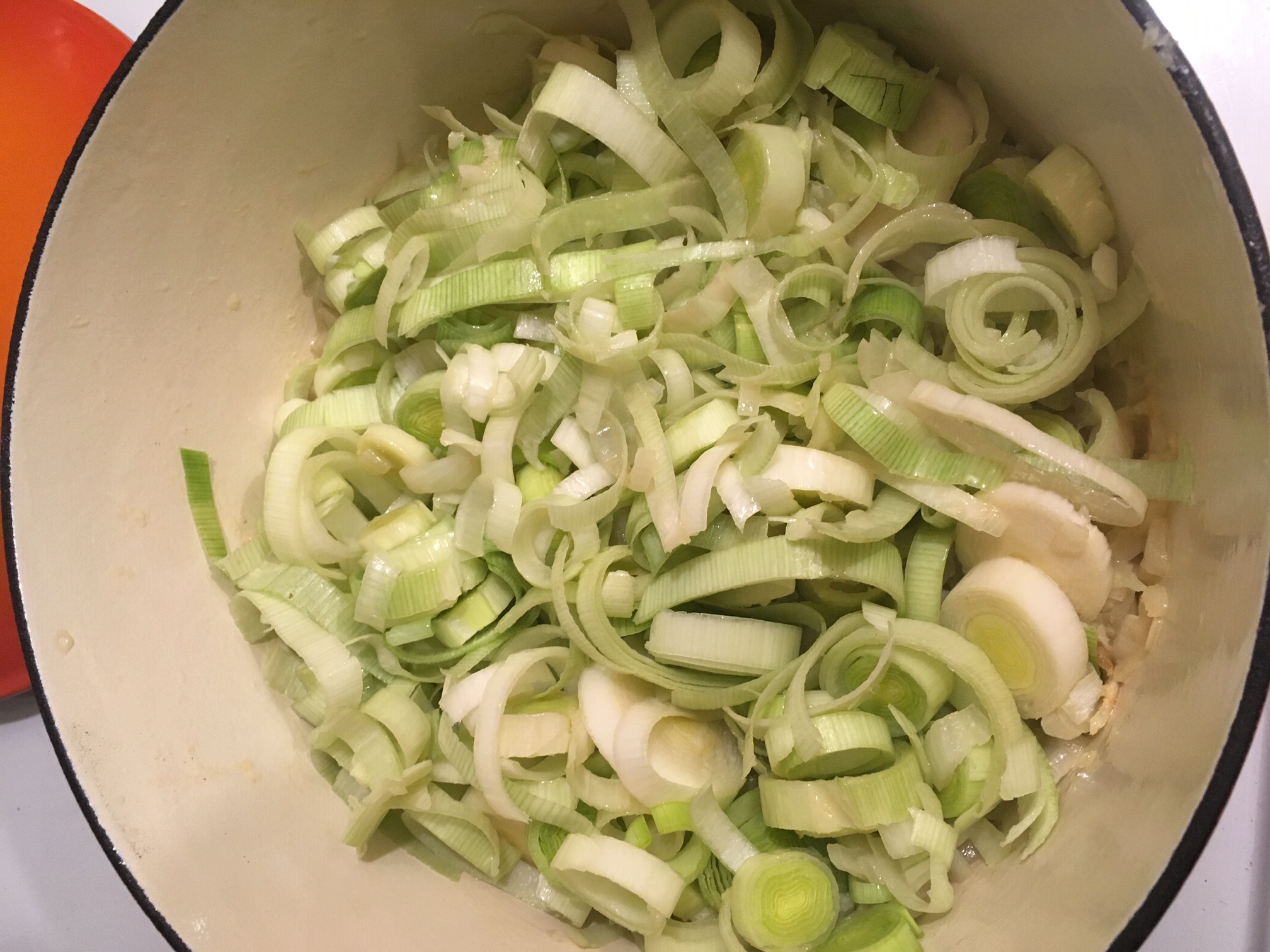 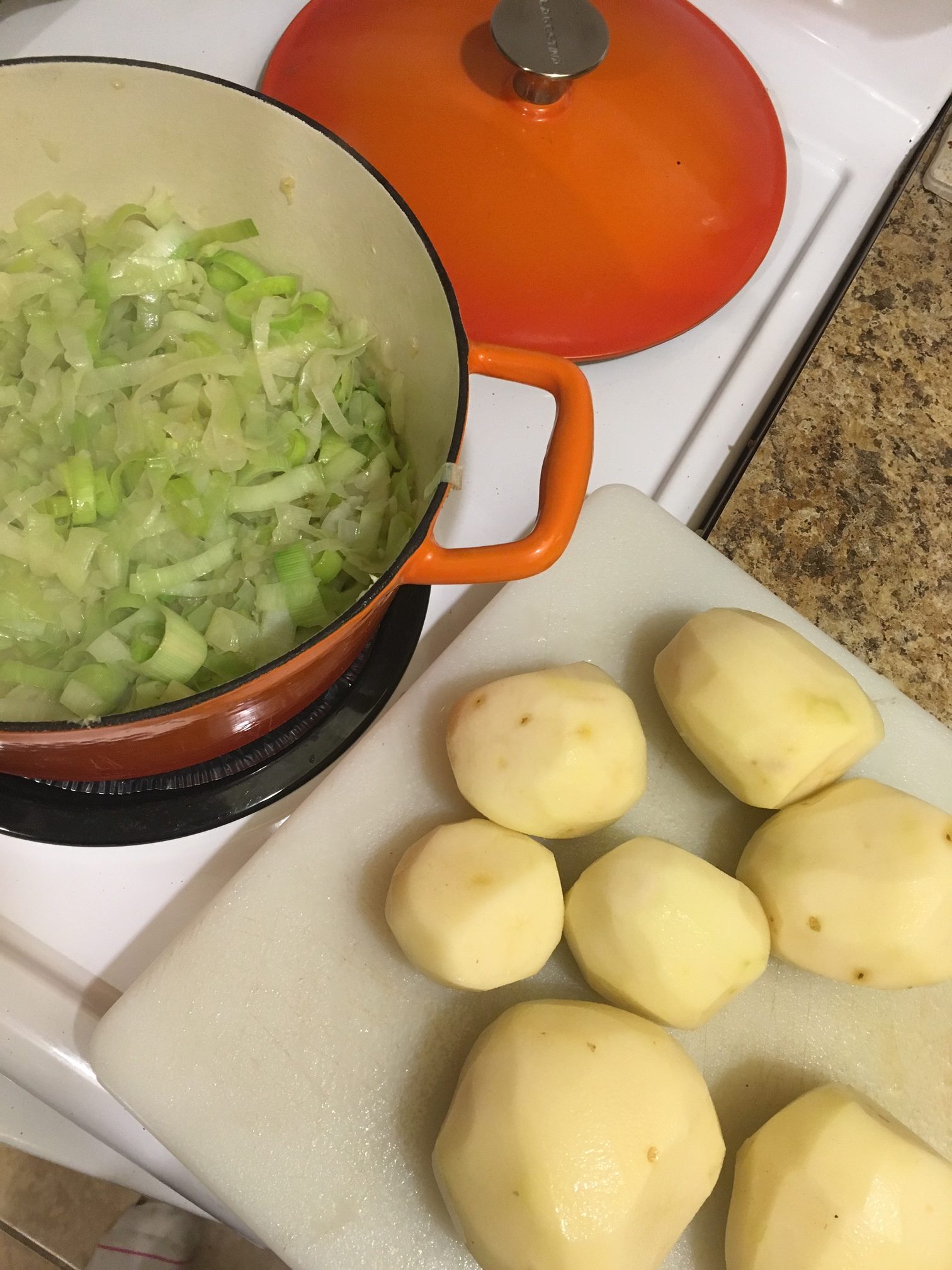 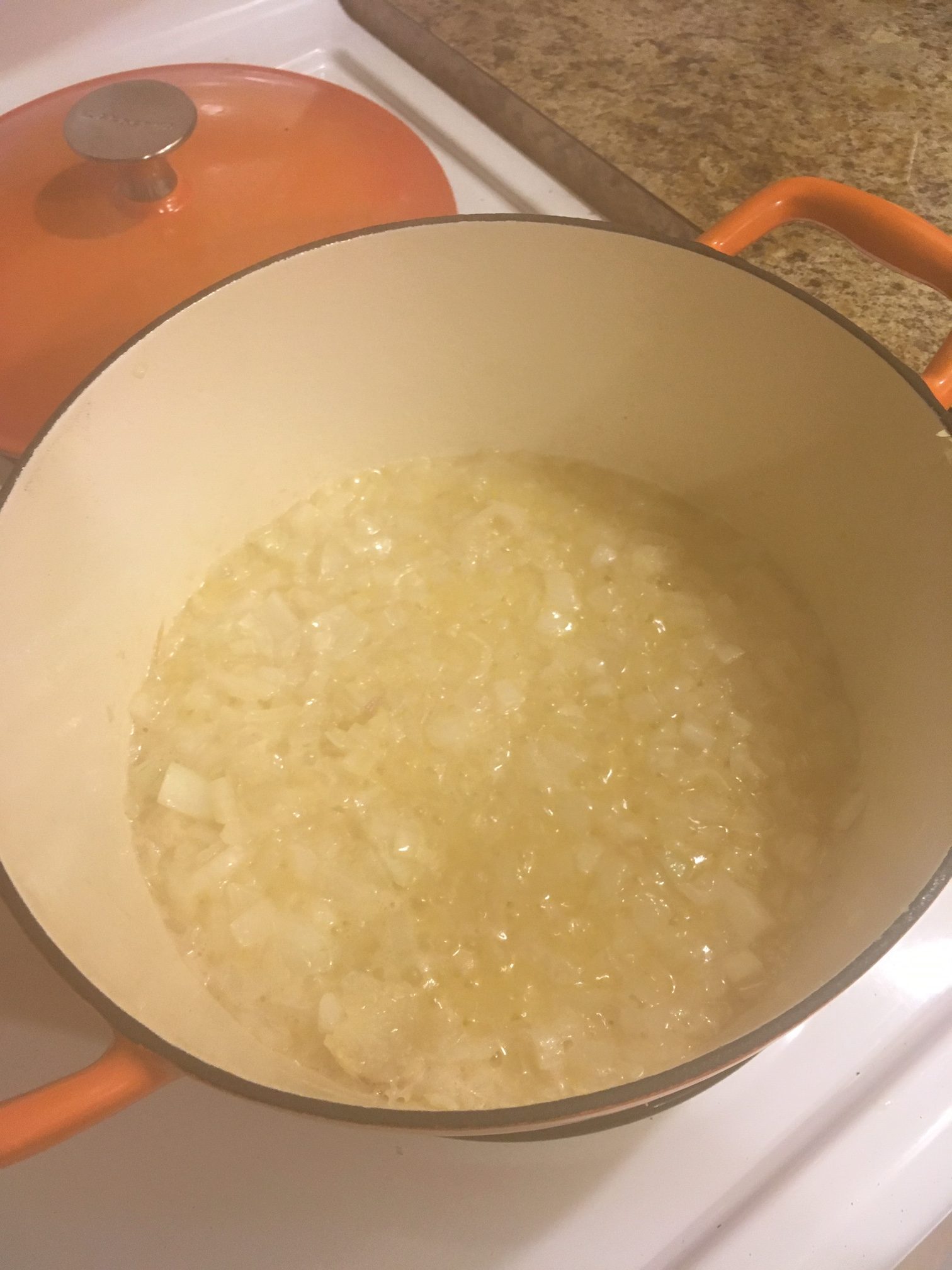 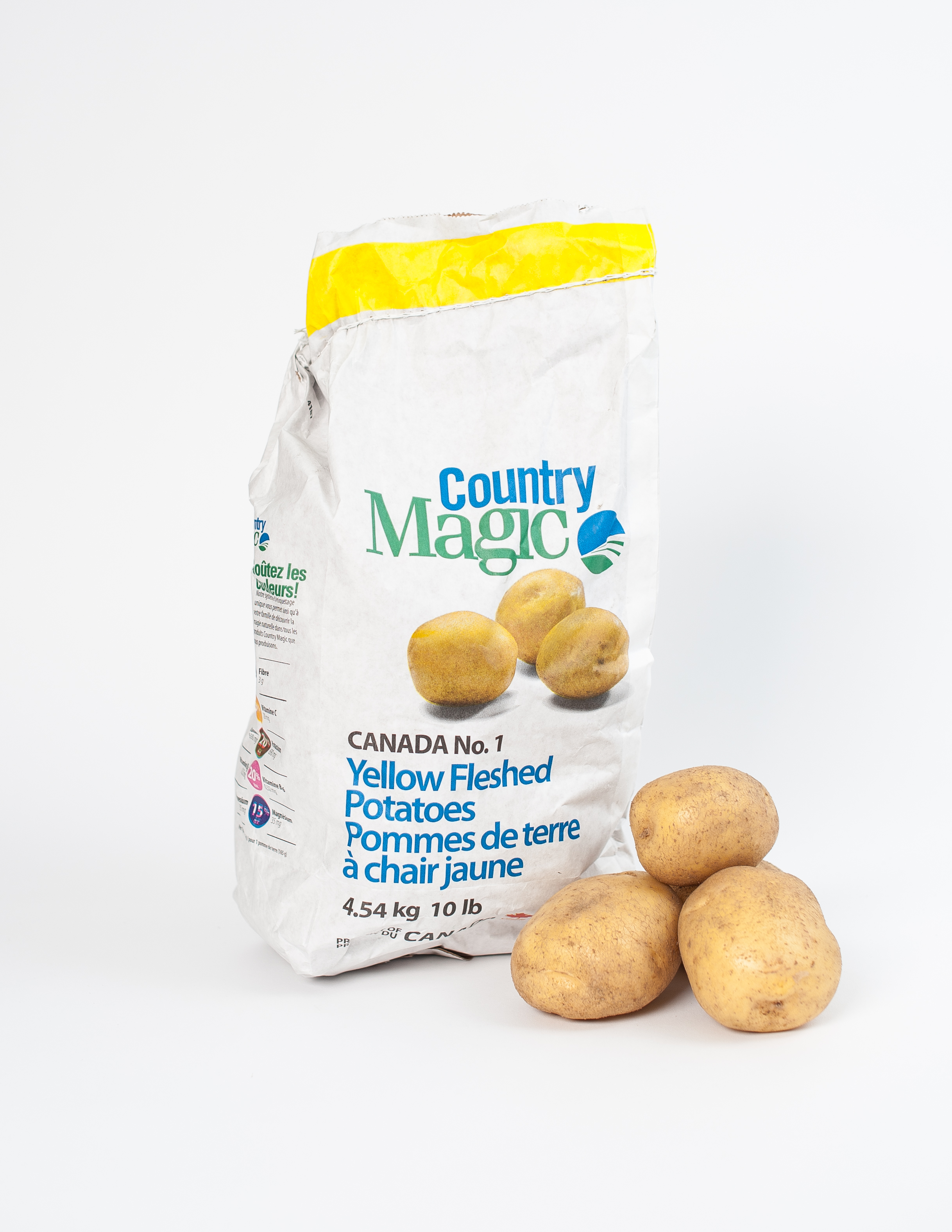 *Based on taste preferences and dietary restrictions, you can use a non-dairy milk or traditional heavy cream in the final stages of this recipe. Some may prefere to leave it out altogether, but the cream thins it out and adds more flavour.

If you wanted to make this a vegan recipe simply swap out the butter for a vegan alternative and use non-dairy milk!

If you want to freeze this soup:

We are dedicated to producing quality Country Magic products that will be part of our customer’s healthy lifestyle. Our primary crops include highbush blueberries, onions, potatoes, strawberries, lettuce and other greens—we are constantly introducing new items that will liven up your plate!